Kunnath Kizhakkel Narayanan Gopalan was born on February 12, 1912 in Kerala. Hailing from a traditional Ayurveda family, he studied healing from his father Vaidya Narayanan who was also a prolific Ayurvedic healer & various other Gurus of the time. He began his practice at the young age of 18. Gopalan Vaidyar was awarded titles for his merit namely Vaidya Shastri, Visha Vaidya Visaradan & Vaidya Kalanidhi in the years from 1936-38.

Gopalan Vadiyar’s brilliance in Ayurveda was matched by his compassion for his fellow beings. He founded Sri Dhanvanthari Vilasam AryaVaidyasala Clinic at his home ” Sri Dhanvanthari Madom ” at Kollam, Kerala in 1952. He manufactured various Ayurveda formulations at his residence, Later established a factory to manufacture ayurvedic classical and proprietary medicines & treated those who came seeking healing.

Sri. Gopalan Vaidyar served as secretary to Travancore Ayurveda Mandala & was a nominated member of the Travancore Medical Council & Faculty of Ayurveda at the University of Kerala.

In 1949, he founded & served as an editor to an Ayurveda magazine called “Dhanvanthari”, to popularise Ayurveda & share Ayurveda wisdom with fellow healers. 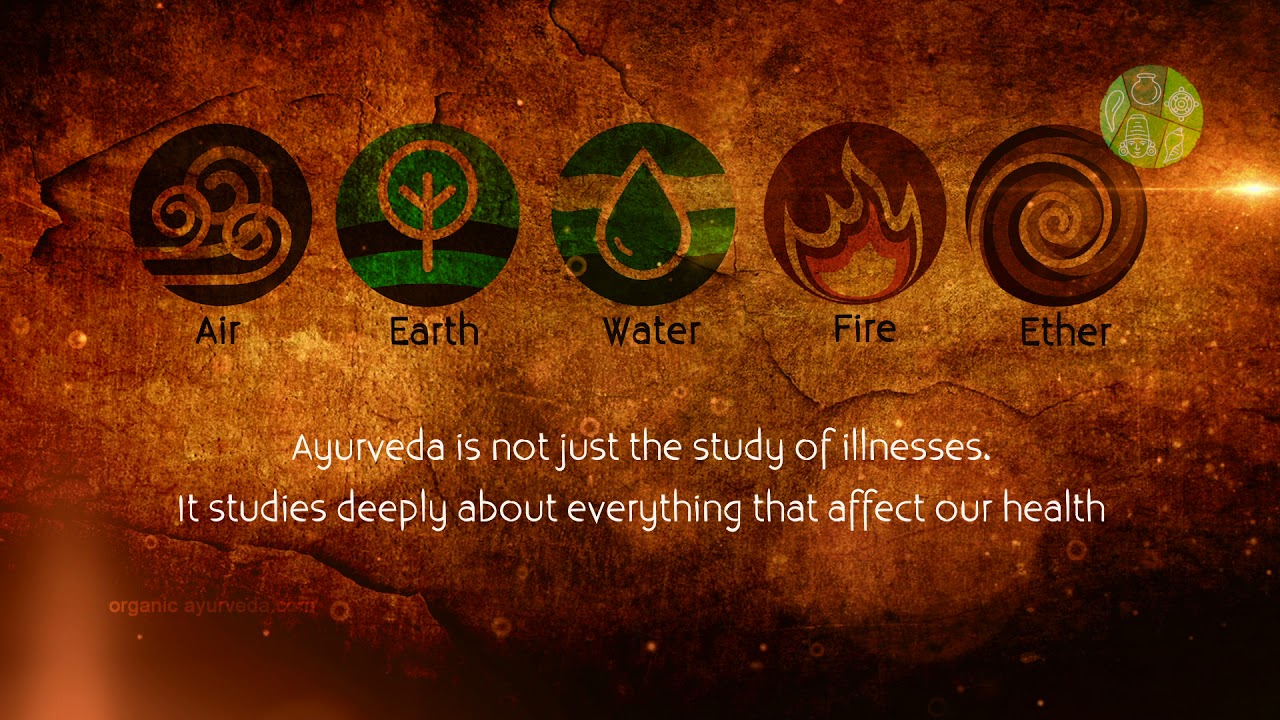 Who we are today

The Ayurveda lineage of Sri K N Gopalan Vaidyar is reclaimed through the modern-day iteration, Sri Dhanvanthari Madom, Kerala. For us, he remains the Patriarch & inspiration of this revered line of Ayurveda healing & formulation making.

At Sri Dhanvanthari Madom we strive to follow the benchmarks set by this doyen of Ayurveda.

We believe wisdom – knowledge with a perspective & vision – can help understand that the whole world is a bird’s nest & all of our souls co-exist. And Compassion is our pathway to peace, harmony & healthy living.